In Bryter’s third annual Female Gamers study, we surveyed 2,006 gamers (aged 16+) from the UK and US. In contrast to previous years, male gamers were also included in the study, in order to understand differences in experiences and perceptions across gender.

Although long thought to be a male-dominated activity, the number of female gamers has continued to increase, now accounting for nearly half of all gamers. Advancements in technology have made gaming more accessible, meaning the audience is more diverse than ever, and not just in terms of gender.

The way female gamers play and how they view themselves regarding gaming, however, is quite different from male gamers. Our survey discovered that 32% of females wouldn’t call themselves a “proper gamer” – compared with 25% amongst males - despite playing an average of 8 hours per week.

Some of this reluctance from female gamers to play online multiplayers, is due to an awareness of the toxicity that often comes along with it…

The proportion of gamers having ever experienced abuse or toxicity in gaming is comparable across gender (around 60%), however, the nature of this toxicity differs quite considerably between males and females; for males the most common form was verbal abuse, reported by 77% of those who experience abuse (vs. 61% of females). This often takes the form of hurtful or abusive comments about gaming ability, but also some more serious comments around age, race or sexual orientation.

Amongst females, again, verbal abuse (40%) was the most common, but they were also significantly more likely to be sent sexually inappropriate content (35%) and experience sexual harassment (28%). Examples of this ranged from typical sexist comments about “a woman’s place”, to violent and graphic threats of rape, and even stalking on other online platforms and in real life. Many of these incidences are often triggered by as little as a female getting the highest score, or even just the fact they are female playing the game.

It’s no wonder then, that the negative impact of abuse appears to be greater for females. Whilst males were more likely to see abuse as ‘a part of gaming’ females were significantly more likely to report feeling upset and intimidated, and 24% say it makes them feel like not playing again (vs. 14% of males), or to just avoid online multiplayers altogether (14%), through fear of toxicity from male gamers.

Toxicity is rife in gaming, across all player types, and it is tainting the gaming experience for players, sometimes even driving them away from the games they love. As an industry, we need to ensure that players are educated about toxicity; communicating clear codes of conduct, encouraging positive behaviour and having a clear stance on consequences for toxicity. We also need to support players while gaming; in our survey, just 20% of female gamers felt that there are adequate processes in place to deal with abuse and discrimination in gaming. 1 in 3 selected ‘Don’t know’ suggesting that education and communication around such tools is also needed. 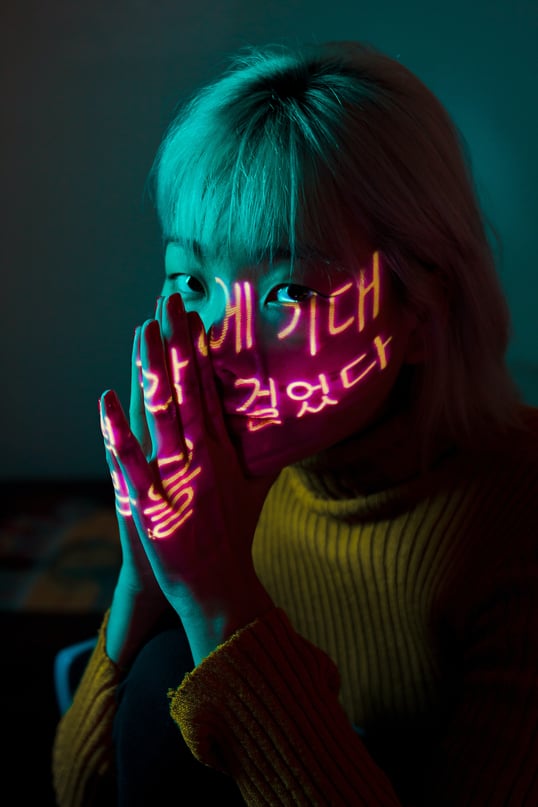 Players’ gaming experiences are evidently having an impact on their perceptions of the gaming industry, as males (64%) were significantly more likely than females (56%) to have a wholly positive view of the gaming industry, more often describing the industry as “progressive”, “inclusive” and “innovative”, whereas females were significantly more likely to describe it as “sexist” and “masculine”.

At a time when consumers are looking more and more towards brand reputation and responsibility, it’s important to tackle these toxicity issues and ensure that gaming is a safe space for all players.