The concept of a Connected Home, with the increased involvement of virtual assistants, was one of the biggest stories of CES 2018. Amazon’s digital assistant, Alexa, which had dominated the trade show in 2017, was still very prominent this year. Controlling about 70% of the US market, Amazon announced that Alexa is now integrated into over 4,000 smart-home devices from 1,200 brands, with over 30,000 voice apps available.

This year, Google came back to make a play for a share of this Amazon-dominated market with its own Assistant, launching no less than four new smart displays to go with it. These are in direct competition with the Alexa-supported Echo Show, Echo Spot, and Echo Dot.

Both companies want to establish their virtual assistant technologies, but also deeply embed their respective platforms across a wide range of consumer electronics. Whether consumers will buy into this type of integration, where voice activated appliances include microwave ovens, mirrors, showers, and even toilets, remains to be seen. 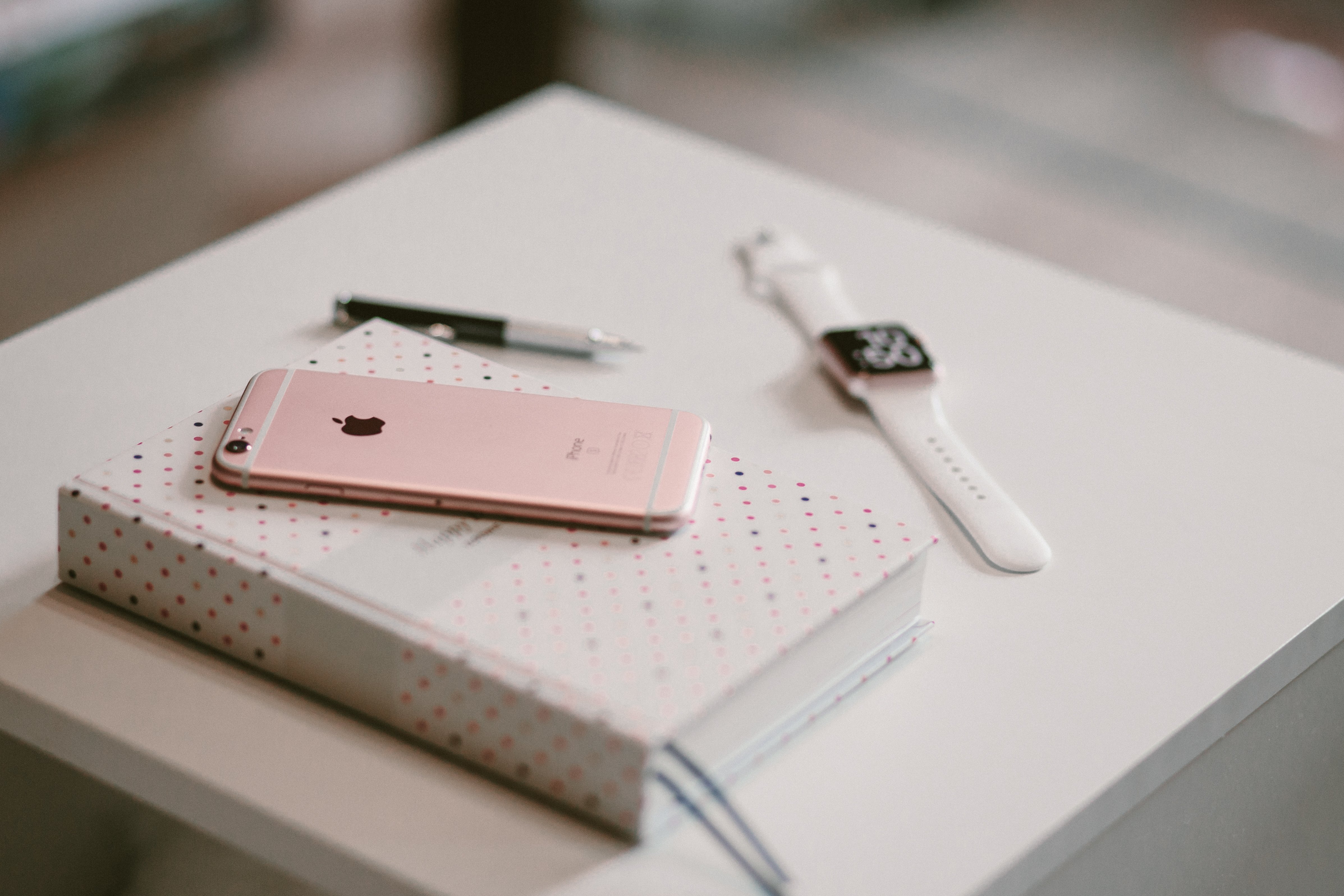 This year virtual assistants also moved outside the home. The idea is that if you use voice-operated assistants you will want them to follow you when you leave your house: into your car or even at work, in office meeting rooms.

And although there were expectations that in 2018 we will all be using our voices to control everything, CES also presented eye-catching reiterations of more traditional tech devices. LG launched a 65-inch TV so thin that it can be rolled up and down to store away inside a little box, via remote control. Not to be outdone, Samsung launched its own giant TV: clocking in at 146 inches, the “Wall TV” screen can be customised in size and shape by adding or removing parts of it without affecting the display’s quality.