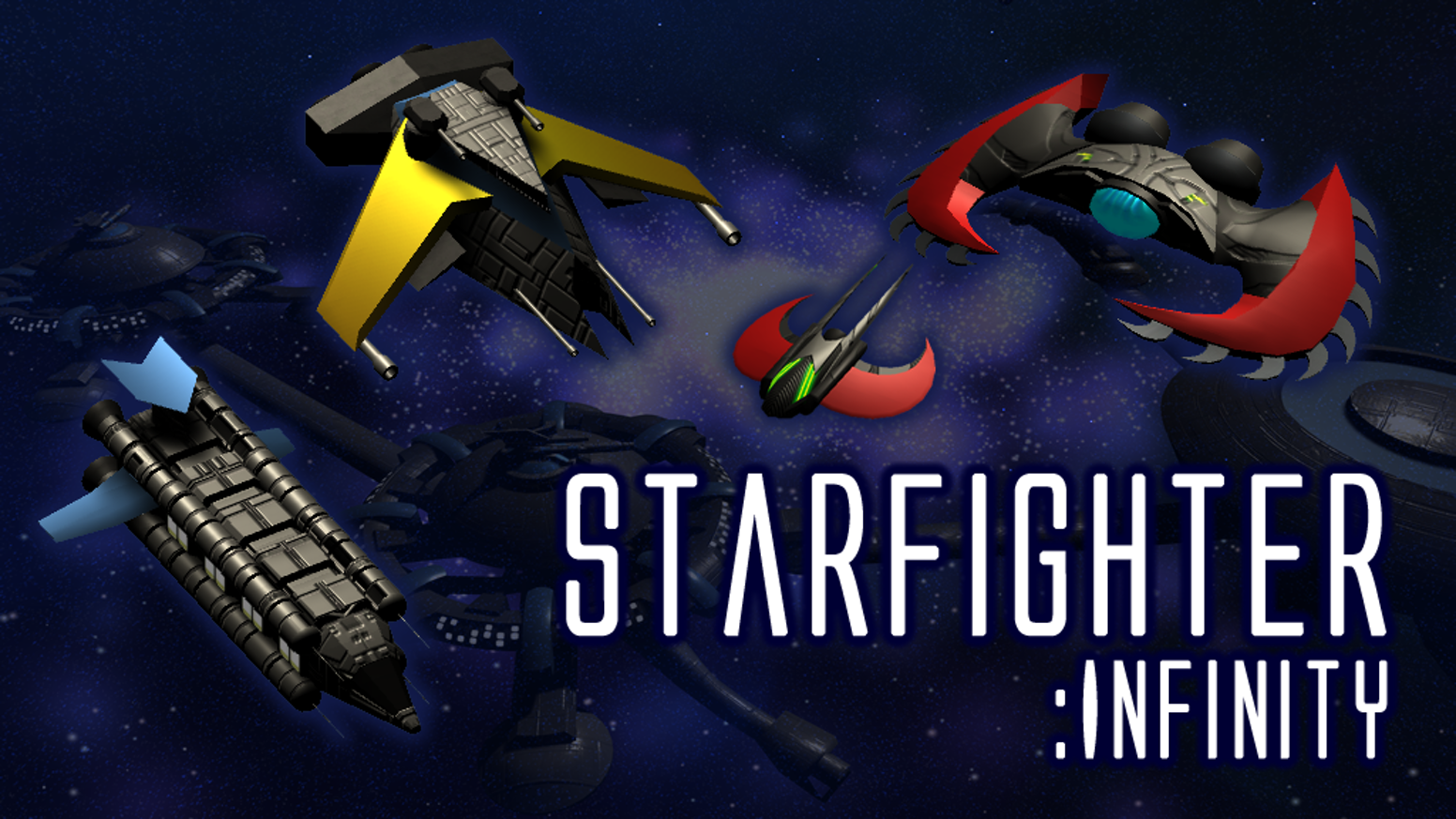 Bryter conduct a wide range of gaming research all across the globe and on a huge range of issues. We help gaming companies develop new titles all the way through the process from initial concept evaluation through to playtests of more final versions of the game.

We work for some of the largest gaming companies in the world across a huge range of different challenges. We are also interested in the indie scene and the challenges that independent developers currently face.

Ben Olding is known for ground-breaking titles such as the Warlords series, the Starfighter series, Achilles 1 & 2 and the Dragon Fist series. We’ll revisit Ben over the coming months to look closer at the development of the new game and how he has found the experience. In this first interview he explains to Matt how he set up a Kickstarter campaign that has raised over £17,500, how he sees Starfighter Infinity as his legacy piece, and much more.

Here are a few things we have learnt whilst speaking to Ben about the new title:

Ben launched Disputed Galaxy in 2005 and it quickly became hugely popular and attracted a loyal fan base. Its RPG and multiplayer elements were new and different at the time and really resonated with gamers.

'It just built up a really good community... there weren’t many people doing it at the time [multiplayer flash games]’

It was a browser-based game that quickly became popular on Kongregate and ran using Flash. Indeed, most of the major games in Ben's career have been built using Flash - something that he is dropping for the new title. Dropping Flash was not an easy decision.

'It feels like leaving an old friend. A lot of people passionately hate it now - probably because of banner ads. I don't think Adobe have done a good job of supporting it, and even they have said they will phase it out... this all started with the Steve Jobs rant of course...'

He withdrew the original Disputed Galaxy game after stopping the multiplayer element. He had spent a lot of time stopping hackers which was frustrating and often worrying. Ben sees this as partially due to the platform that hosted the game, but also due to his own lack of experience at the time. It was vital learning experience for him as a developer.

He had actually started making the new game twice before using Flash but ultimately decided to move to the Unity engine largely due to the 3D rendering it offered rather than relying on 2D sprites.

Like its predecessor, the new game will feature courier missions and less strenuous objectives as well as intense combat moments. It is a top down format which Ben is very attached to and unlike similar AAA games (e.g. Elite Dangerous) it is not based in the cockpit. 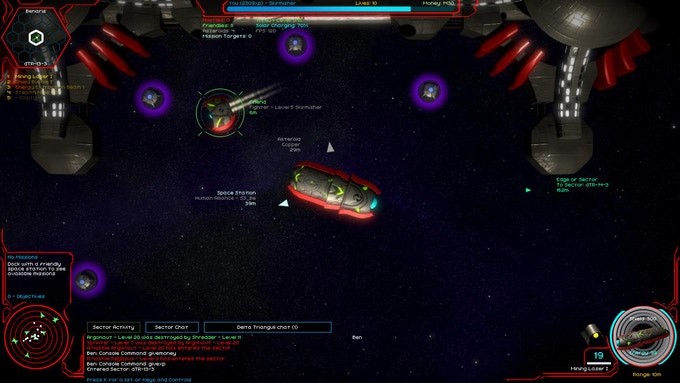 The decision to use Kickstarter to fund the new project was not instantaneous. Ben had been working on Infinity for months and in order to finance it, he has been creating smaller games to order for a range of different clients. As demand grew and other projects inevitably become longer, Ben found it difficult to find the time to develop his own material.

'It's something that I've wanted to do since the old game went down. But it's always been a very big job. I have had to make money in the meantime. Doing something like this is a big risk. You could put in a whole year of work and get nothing for it'

The Kickstarter response has been fantastic

Ben surpassed his £15,500 campaign target in December. The primary purpose of the campaign is to allow Ben to live while he finishes the game. Ultimately, the game would never get finished without this support.

This is the first time that Ben has used Kickstarter. He has organised an impressive range of different backer rewards including posters, die cast statues and designated in-game content (skins etc.). What's his advice to anyone using the platform?

'You can’t just put something on Kickstarter and expect it to succeed. It's not enough. I got in touch with old players, put things on my Facebook and asked people directly. It gained some pledges through people just seeing it on Kickstarter, but you really can't just rely on that. I think that’s probably a common mistake people make.'

A big issue was deciding on how to monetize the game

He is undecided about the way that the game will be monetised (e.g. flat fee or subscription based). He has also considered the freemium model but ultimately discounted this especially in the context of recent events in the industry around this.

This is something that we’ll follow up in our next meeting – at the moment his focus is on getting the new title finished.

We’ll be posting more content from Matt’s meeting with Ben soon as well as publishing some video of further interviews where Ben discusses more about life as an indie games developer. Check back on our website for more and do get in touch with Matt.Haydock@bryter-research.co.uk for more information about how we can help you in the gaming space

Perhaps first we should look at what midcore games are… typically on the mobile game spectrum, at one end we have casual...

END_OF_DOCUMENT_TOKEN_TO_BE_REPLACED

This year’s Fortnite world cup made the media rounds with its prize pool of around £25 mil. The winner, Bugha, got close...

END_OF_DOCUMENT_TOKEN_TO_BE_REPLACED

Gaming Bots, a force for good or evil in the gaming industry?

The newly released Chapter 2 of Fortnite and the inclusion of bots has led to a wider discussion in the Bryter office ab...