For the second year running, Bryter’s Female Gamers study, surveyed over 1,000 gamers across the US and UK. The study covered topics including gaming behaviours and preferences, streaming, eSports and attitudes towards the industry. 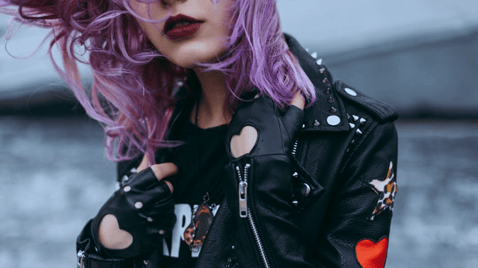 But perhaps one of the most interesting topics of the survey, was around abuse and discrimination experienced by female gamers. Last year, we revealed that 1 in 3 female gamers has experienced abuse from their male counterparts, and unfortunately, this statistic has not improved one year on.

Not surprisingly, the majority of this is happening online. Of the female gamers who had experienced abuse or discrimination, 31% had received verbal abuse from other male gamers while playing online multiplayer games, 33% had been sent inappropriate content or messages, and 14% had received threats of rape.

In the survey, we saw many examples of the types of abuse respondents had experienced, from derogatory and sexist comments about ‘girls’ trying to game, to graphic, and sometimes chilling, threats of rape or murder.

Not only are female gamers subjected to this kind of abuse, but their gaming experience is also being directly affected; with many citing instances of being excluded from participation in games due to their gender, or experiencing negative actions of gameplay in online games. The fear of such toxic behaviour is impacting participation in online gaming. Female gamers often avoid revealing their gender when playing online multiplayer games or avoid this arena altogether through fear of negative actions from male players.

The story is not all bad though… our data has shown some slight improvements since last year; with more female gamers feeling there are adequate processes in place to deal with negative behaviour, however, this is still a minority (33%). The games industry is researching and trialing various tools or approaches to combat these issues, but there is still a way to go in order to help female gamers and other minority groups feel safe in the gaming community. 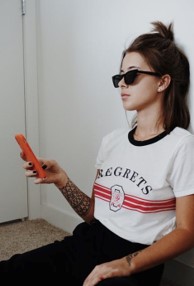 More than just a moral issue, it’s in the industry’s best interests to fix these issues. With almost half of all gamers being female, and their spending averaging a little over £1 billion per year, meeting the needs of this audience is critical if the industry wants to continue to grow. If female gamers are being detracted from playing online where monetisation is commonplace – it’s not just the players missing out, but also the industry.

Jenny McBean is an associate director at Bryter, a UK and US research and insight consultancy specialising in gaming. Get in touch directly to find out more jenny.mcbean@bryter-uk.com

Just hype or the future of social interaction?